What exactly is Ethylenediamine Dihydriodide, and why is it my my cat’s food?

If you’re feeding your cat a commercial food, chances are he’s getting a daily dose of some ingredients that read less like a food label and more like gibberish! While this guide is not all-inclusive, it defines the worst of the worst of the most commonly used ingredients in commercial cat and dog foods, explains their purpose for being there, and details the possible side-effects as a result of regular or continual ingestion.

Although many of these ingredients may be fine in the occasional treat or meal (many of them are in the processed foods we eat, too), cats are, more often than not, fed the same exact meal, day after day, year after year.

To many pet owners, this may (and should) read as a list of ingredients to avoid. When choosing the right food for your furriest friend, look for real named meats (rather than just the term “meat” which could include any variety of animal), whole ingredients, things you recognize. If there are more questions than answers when reading your pet food label, look elsewhere. 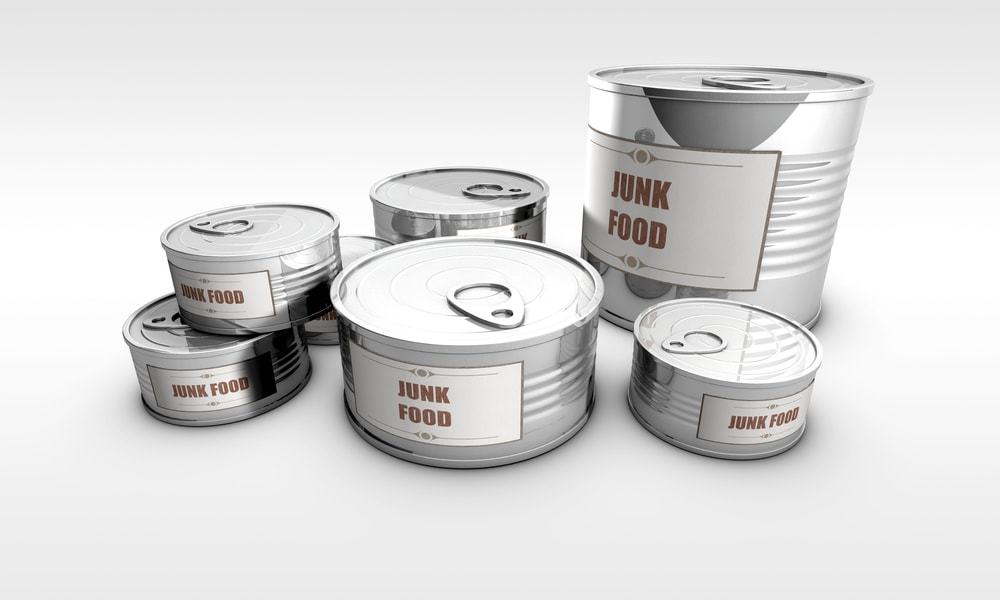 Common Pet Food Ingredients (Listed Alphabetically):
*Note: Several ingredients indicate that they may come from “4-D” sources. This means the ingredient can be legally sourced from Dead, Dying, Disabled, or Diseased sources – this can, and sometimes does, include animals that died of natural causes, disease, or were euthanized, and may explain the recent pet foods recalled due to the presence of the barbiturate Pentobarbital, also known as the euthanasia drug.

beef by-products Can include any internal part of the cow other than the meat, often from 4-D, rancid sources.

bone meal (Non-digestible source of calcium can lead to digestive upset. Can be from 4-D sources.

brewer’s rice Waste product from breweries, cheap, non-nutritive filler can be harsh on intestines and lead to diabetes.

calcium chloride (Used as a source of calcium but can cause digestive upset, heart issues.

cellulose Harsh on bowels, suspected to include recycled cardboard. Can also be crushed peanut hulls.

corn This controversial cereal grain typically used in pet food is feed-grade (not for human consumption) and can include mold or fungus. Corn is typically considered a cheap filler which is both difficult for dogs and cats to digest and can increase a pet’s blood sugar, leading to diabetes, weight gain, and joint dysfunction.

dicalcium phosphate Can become toxic to body — texturizer in can food.

ethoxyquin (a preservative) The most carcinogenic preservative, most in industry have stopped using it except very cheap, poor quality foods.

glyceryl monostearate An emulsifier (breaks down fats), lethal to lab rats, still under investigation by FDA.

hydrochloric acid Corrosive ingredient used as modifier for food starch, gelatin, as a pH adjuster and conversion of corn starch to syrup.

iron oxide Can be cultivated from rust.

lamb by-product Can contain everything internal but the muscle meat including diseased tissue, tumors, etc.

lysine Indicates heavy soy-based food which dogs can die from unless they have lysine to help digest it, best to avoid this diet unless soy is missing.

meat and bone meal (natural source of calcium) Non-descriptive indicates 4-D meat, cheapest source, can include diseased tissues plus bone meal can not be digested and assimilated as calcium.

meat and liver meal Can include tumors and diseased tissues, rancid trim pieces and liver of various animals, concentrated.

petrolatum Mild laxative effect when ingested. Petroleum is a carcinogen.

rice hulls Cheap filler, can be harsh on intestines.

sorbic acid (a preservative) A mold and yeast inhibitor.

soybean mill run This is the sweepings off the floor-cheap filler, poor source of protein.

soy flour Cheap source of grain protein, filler, can cause bloat/death in dogs.

yellow 5 Artificial color, a salicylate which can be become deadly to cats with extended use.

Take a look at your own pet food labels and compare. How many of these common ingredients did you find? Are you comfortable with the explanation for why it’s there?

Did you find any unusual or hard-to-pronounce ingredients not listed above? Leave a comment below and we’ll research that ingredient and add it to the list.

Many pet owners complain that the industry doesn’t always have our pet’s health and vitality as their top priority. And, while this may be true in some cases, it’s ultimately up to us, as pet parents, to make the best choices when it comes to our companions. And, when enough of us are educating ourselves and making better choices, the industry will be left with no option but to follow our lead.