Cats may have a reputation for being aloof and carefree. But, deep down they are actually very sensitive, complex creatures. Slight changes in your routine might stress your cat out, and big changes may well send kitty over the edge! In fact, if you’re suddenly spending a lot more time at home (self-isolation, anyone?) that could be a major stressor for your feline friend.

Here are 6 things many, many pet parents do that actually stress cats out. Some of them may surprise you! 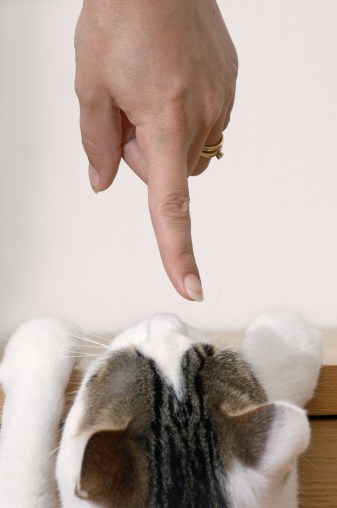 You can’t punish a cat for doing something wrong, because they are only acting on instinct and learned behavior! Punishment only serves to frighten your cat in the moment, and they will continue their annoying behaviors when you’re not around. That’s not to say you can’t teach your cat not to do certain things! But, real behavior changes come with positive reinforcement, not punishment.

If your kitty is doing something you don’t want her to do, don’t punish, scare, or surprise her. Instead, offer a different, acceptable alternative to that behavior! For example, if your cat is scratching your furniture, give her a scratching post and reward her every time she uses it. If your cat is jumping on the counter, set up another high area that she is allowed to jump on. Then, discourage the scratching and counter-surfing by using things like Sticky Paws to make the couch a less desirable scratching surface. Try putting aluminum foil on your counters so she won’t want to jump on them. But remember to always provide an acceptable alternative to your cat’s natural, instinctive behavior. 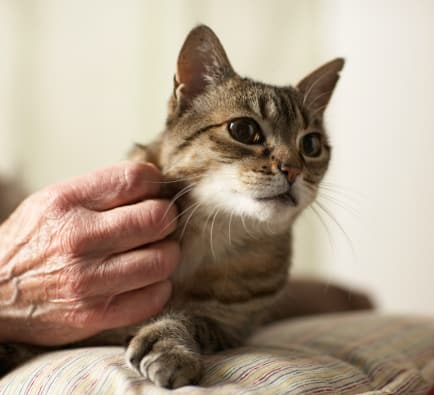 Have you ever had your cat snap or bite at you while you were petting him? It’s not because your kitty isn’t friendly or lovable, it’s because they get overstimulated during petting. Cat behavior expert, Jackson Galaxy explains that cats build up energy while you’re petting them, almost like a balloon that eventually pops! He explains the proper way to pet a cat includes being observant and noticing when your cat is getting annoyed. Is his tail starting to twitch? Is his back twitching? Is he beginning to pull away from you? These are all signs that your kitty is no longer enjoying being touched in that way. By observing your cat’s behavior while you’re petting him, you’ll learn how and for how long he wants to be petted. 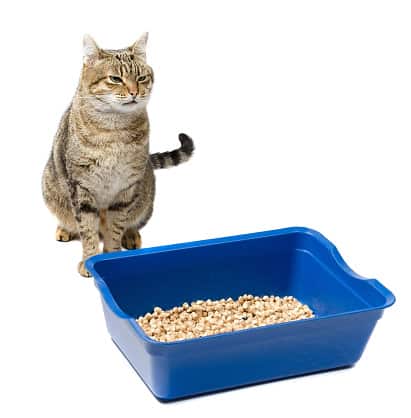 Cats absolutely despise dirty litter boxes! So much, in fact, that if the box isn’t up to their standards they will seek out alternative places to “do their business.” It’s not surprising when you consider that a cat’s sense of smell is 14 times greater than yours! So even a litter box that smells okay to you may smell downright awful to your very sensitive kitty. Your cat’s litter box should be scooped at least once a day (or more, if you have multiple cats) and the litter needs to be completely dumped and replaced with new litter every two to three weeks. When you change the litter, be sure to wash and sanitize that box, too.

4. Putting the litter box in the wrong place 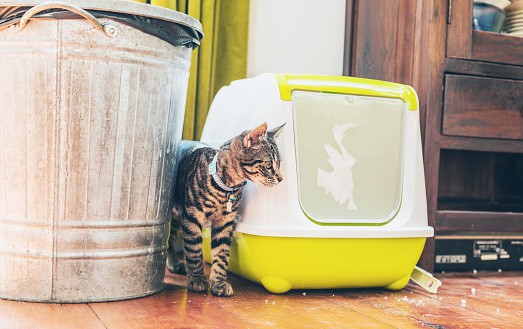 How would you feel if you didn’t have a quiet, private, and safe place to “go?” Well, cats feel the same way about their litter boxes! If you’re having problems with your kitty not using the litter box, try moving the box to a different location. Like us, cats prefer privacy when doing their duties. If there’s a lot of foot traffic or noise, try moving the box to a more secluded area. But, be sure to put it in an area where he will feel safe and have an escape route if he needs it.

5. Leaving them alone for too long 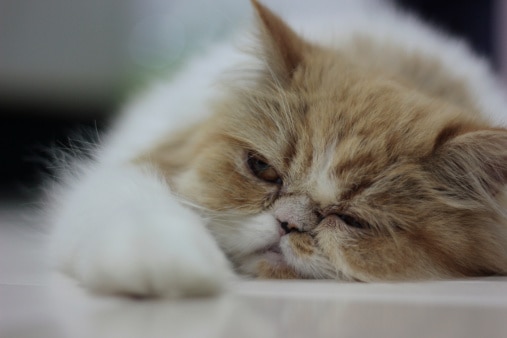 Many people adopt cats because they require less attention than their popular pet counterpart, dogs. While that’s true to some extent, cats are social animals and do not do well when left alone for too long. It’s a very common misconception that cats can be left alone for days. Cats need companionship, but they also need their litter box scooped daily, and fresh food and water every day. Consistency is very important to a cat, so they can become stressed any time their routine is changed. 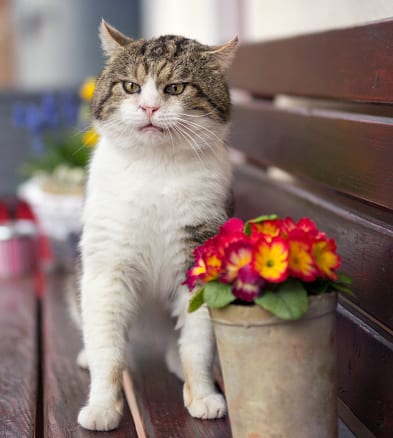 For the same reason a cat’s litter box should be scooped daily, a cat’s highly-tuned sense of smell will cause him to be irritated by highly scented products in your home, like candles, air fresheners, detergents, and yes – even scented cat litter. Because of their strong sense of smell, an aroma that smells pleasant to you may be downright nauseating to a cat. Additionally, many scented products include essential oils, many of which are highly toxic to cats. Only use unscented cat litter, and avoid using essential oils in your home unless you’ve researched that they are cat-safe.

Did any of these surprise you? Tell us in a comment below.