California is taking a stand against animal testing, banning all beauty products – from deodorant to cosmetics and lotions – that have been tested on animals. 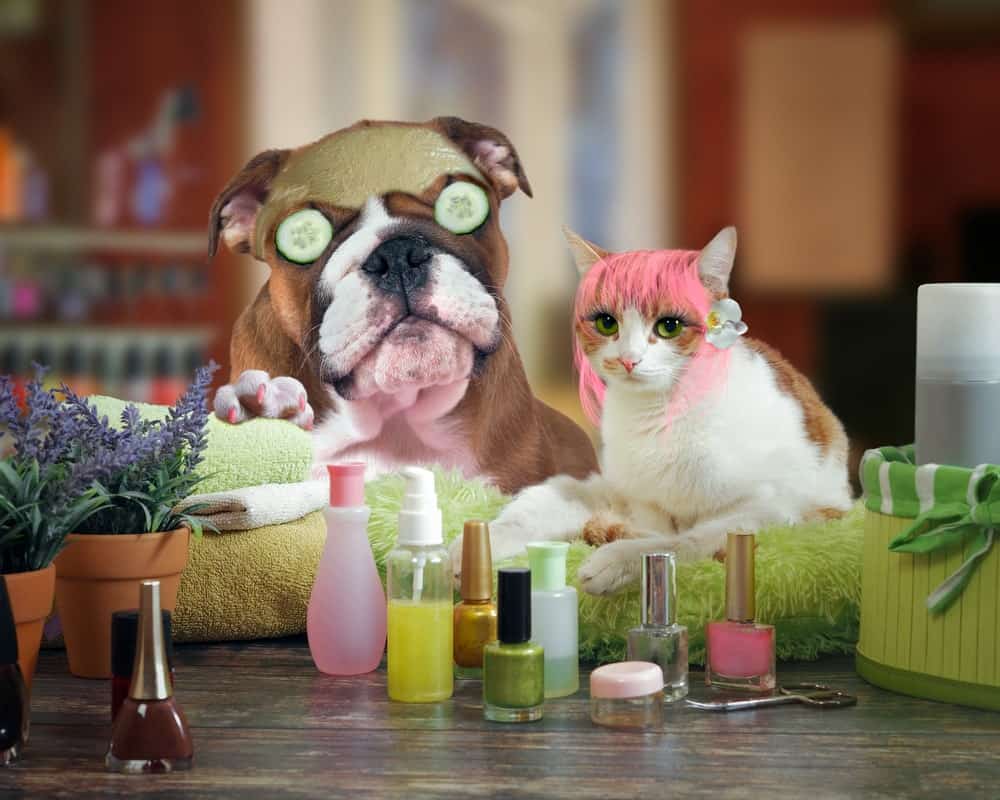 The California State Assembly unanimously passed bill SB 1249, which will make it illegal to sell products, including cosmetics, lotions, deodorants, and other beauty products that have been — or include ingredients that have been — tested on animals.

When the bill is signed into law by California Governor Jerry Brown, the ban will take effect on January 1st, 2020, and will apply to all brands currently selling in California as well as any others that enter the market.

“Notwithstanding any other law, it is unlawful for a manufacturer to import for profit, sell, or offer for sale in this state, any cosmetic, if the cosmetic was developed or manufactured using an animal test that was conducted or contracted by the manufacturer, or any supplier of the manufacturer, on or after January 1, 2020.”

If signed into law, California will become the first state to enact a cruelty-free cosmetics law. 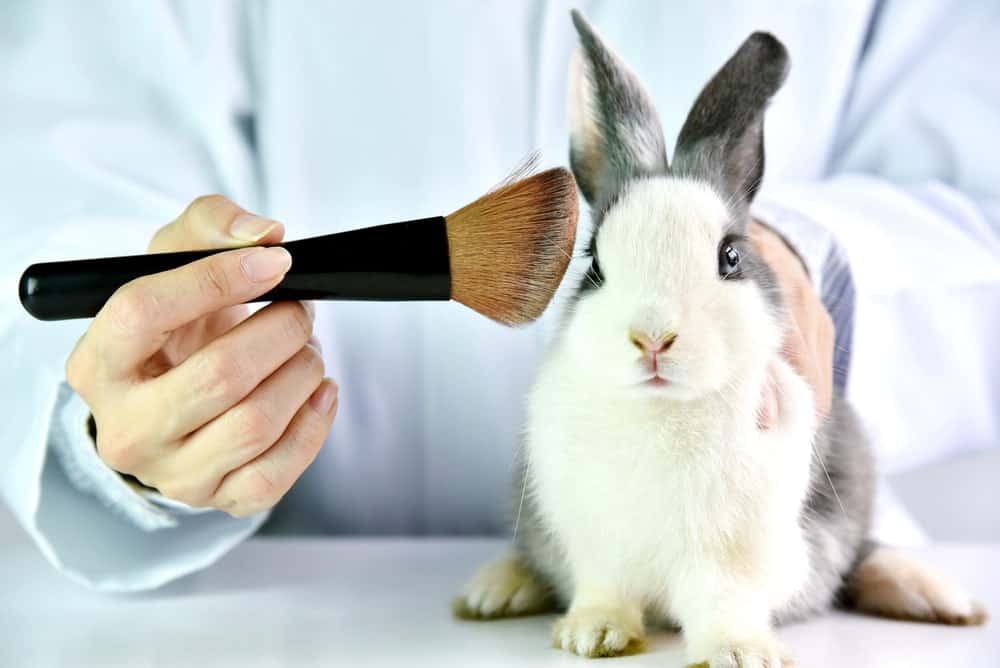 Sen. Galgiani said in a statement, “By prohibiting the sale or promotion of any cosmetic if the final product or any components thereof have been tested on animals after the date of enactment, SB 1249 will bring California’s humane standards in line with the world’s highest. Given that most manufacturers do not directly conduct tests on animals, recently accepted amendments now focus the legislation on manufacturers and their suppliers, including third parties who may test on behalf of manufacturers or their suppliers. Keeping animal testing out of the supply chain is the same standard that many ‘cruelty free’ companies employ.”

The penalty for violating the law will include an initial fine of $5,000 and an additional fine of $1,000 for each day the violation continues.