The city of Sacramento, California voted Tuesday night to amend an ordinance banning the commercial sale of non-rescue dogs, cats and rabbits from pet stores citywide. 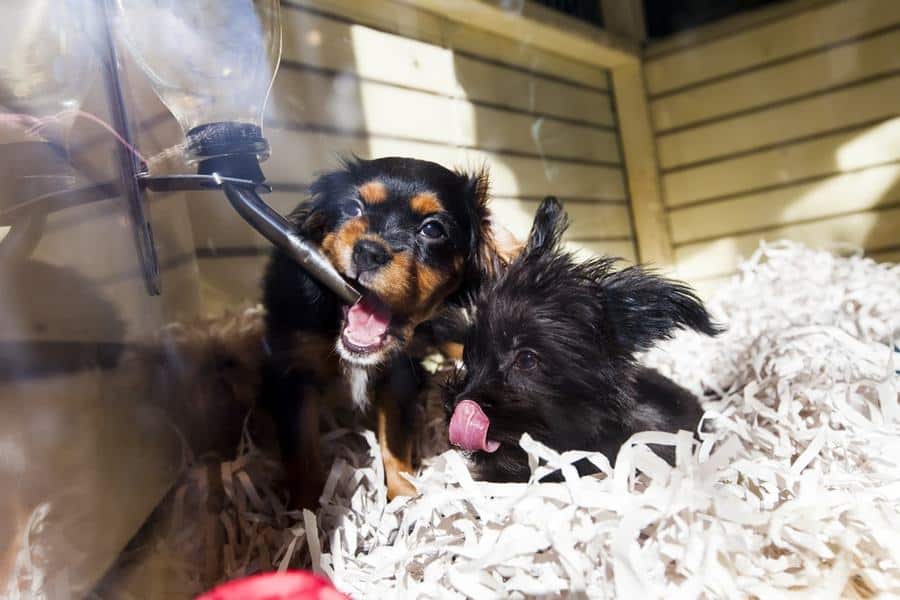 In an effort to put an end to inhumane “puppy mill” breeding operations, Sacramento lawmakers passed an ordinance that permanently bans the sale of non-rescue dogs, cats, and rabbits by pet stores in the city.

Sacramento is joining more than 200 other cities, including San Francisco, Los Angeles, San Diego, Chicago, Philadelphia, Boston and Austin by passing the new legislation which was designed to target puppy mills and backyard breeders, and also to cut down on the vast number of animals that are euthanized in area shelters every year. You can see a full list of cities with active bans right here.

All but one retail pet store under jurisdiction of the new law already currently source animals from local rescue organizations. 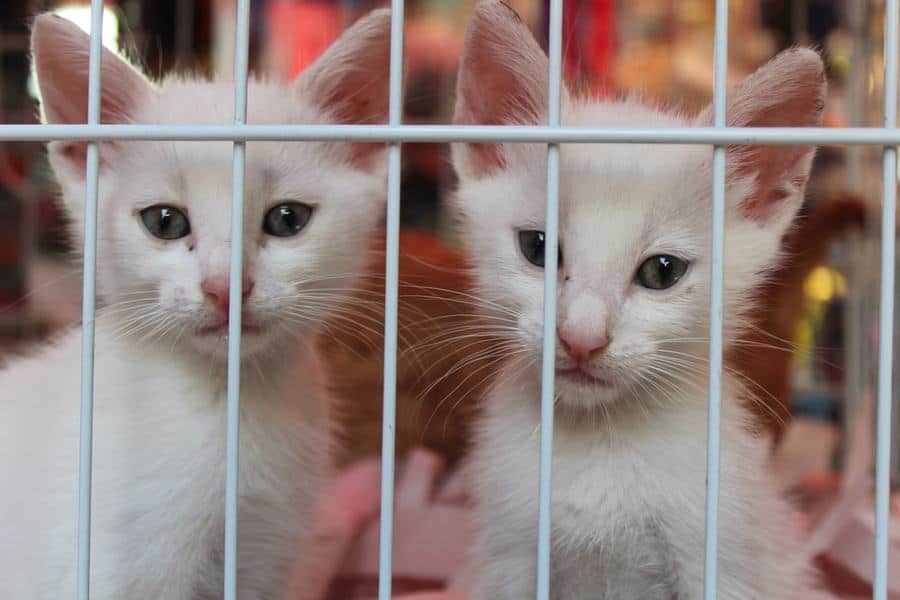 “In many cities, animals are brought in from other states, from ‘puppy mills,’ where they live a horrific life — especially the breeder mothers, in cages their entire lives,” Front Street Animal Shelter Director Gina Knepp said.

Would you support similar legislation in your own city? Weigh in with a comment below!